The base for communicating the appeal of Akitakata 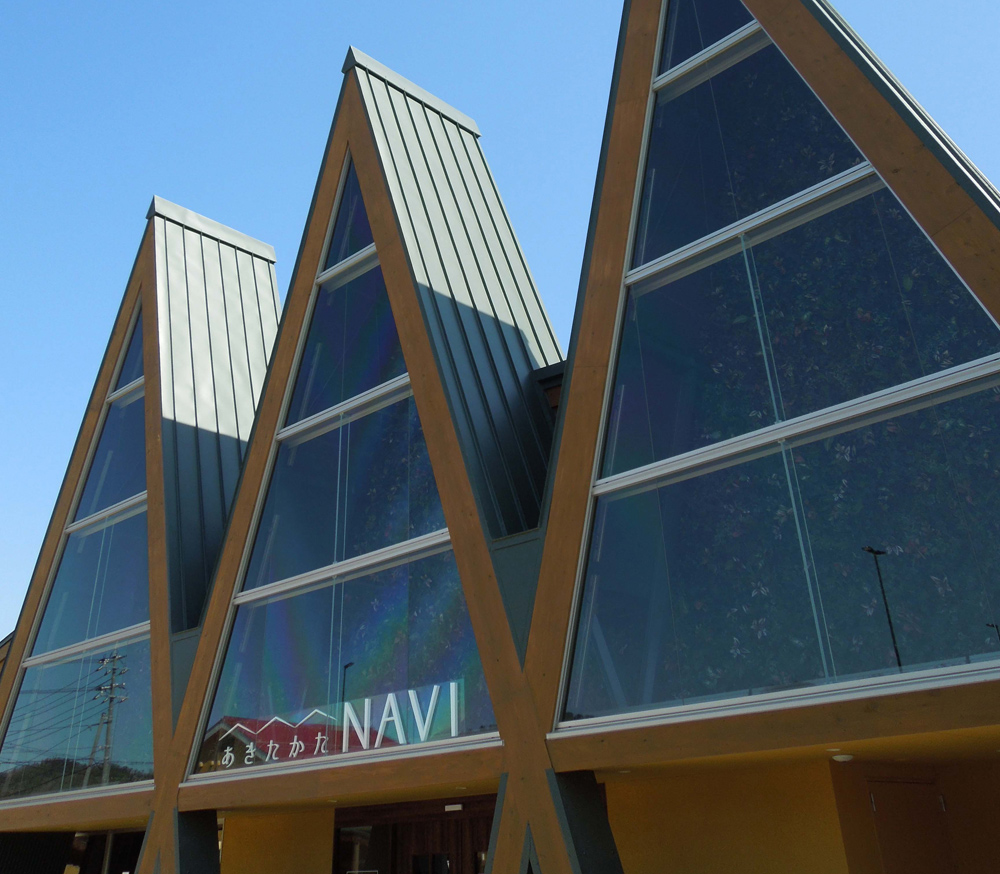 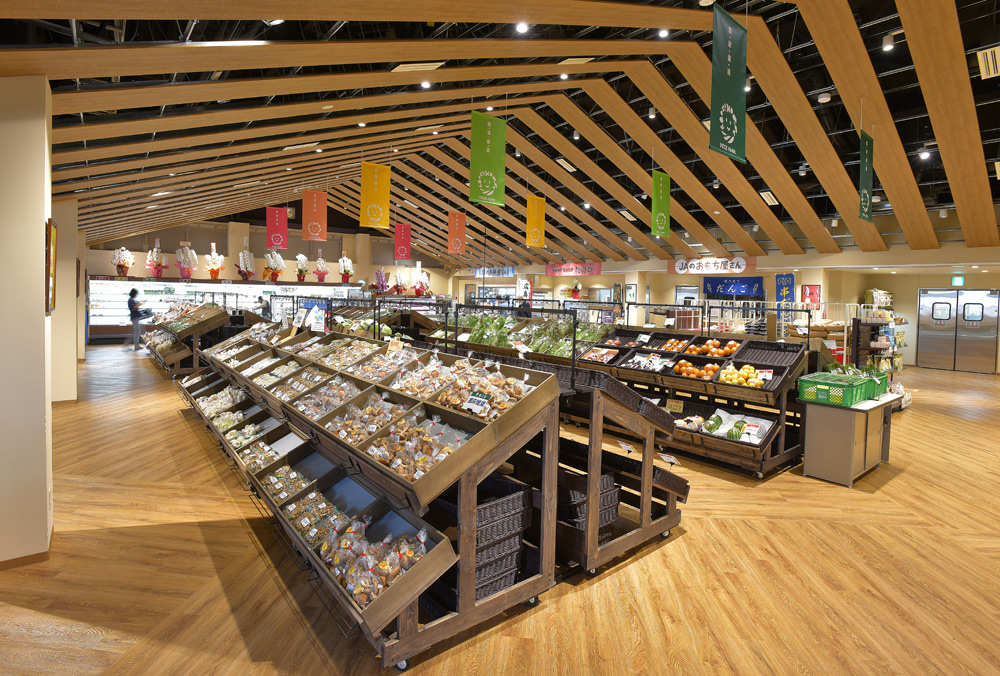 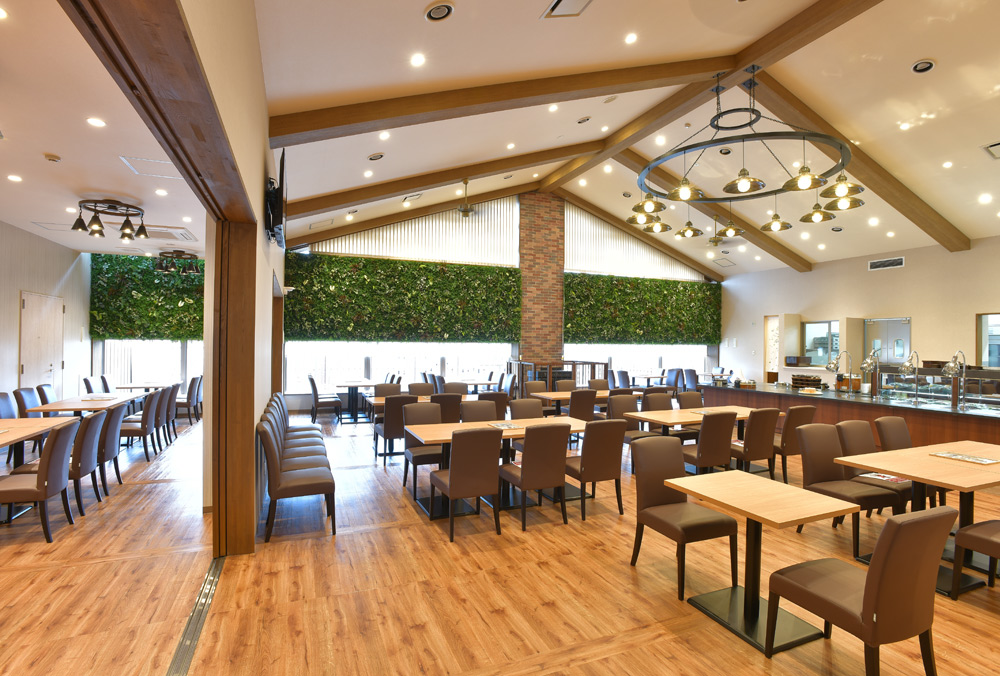 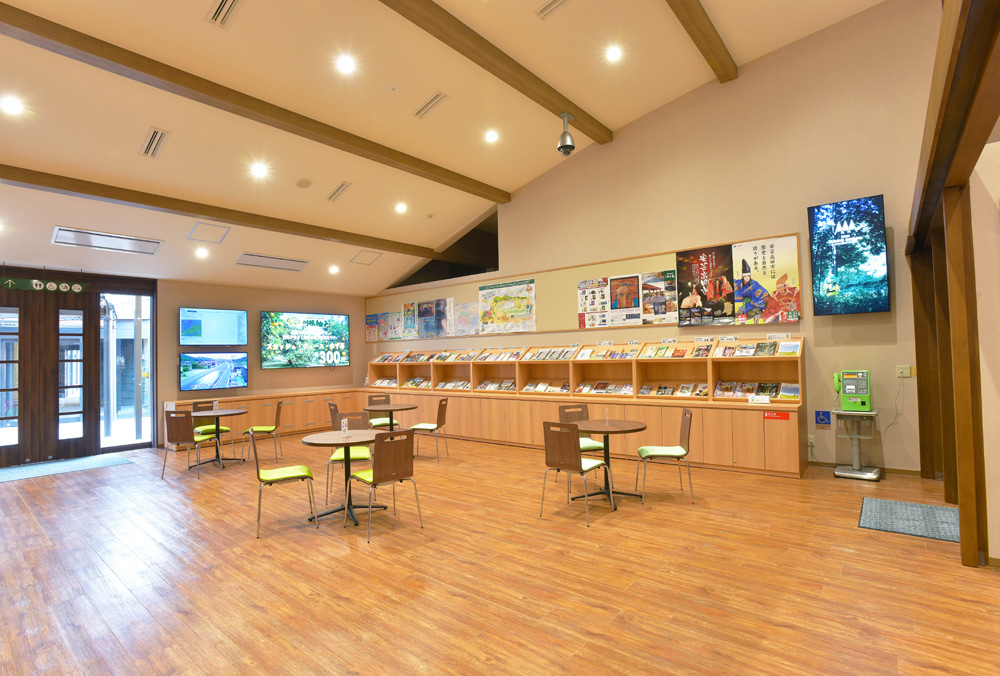 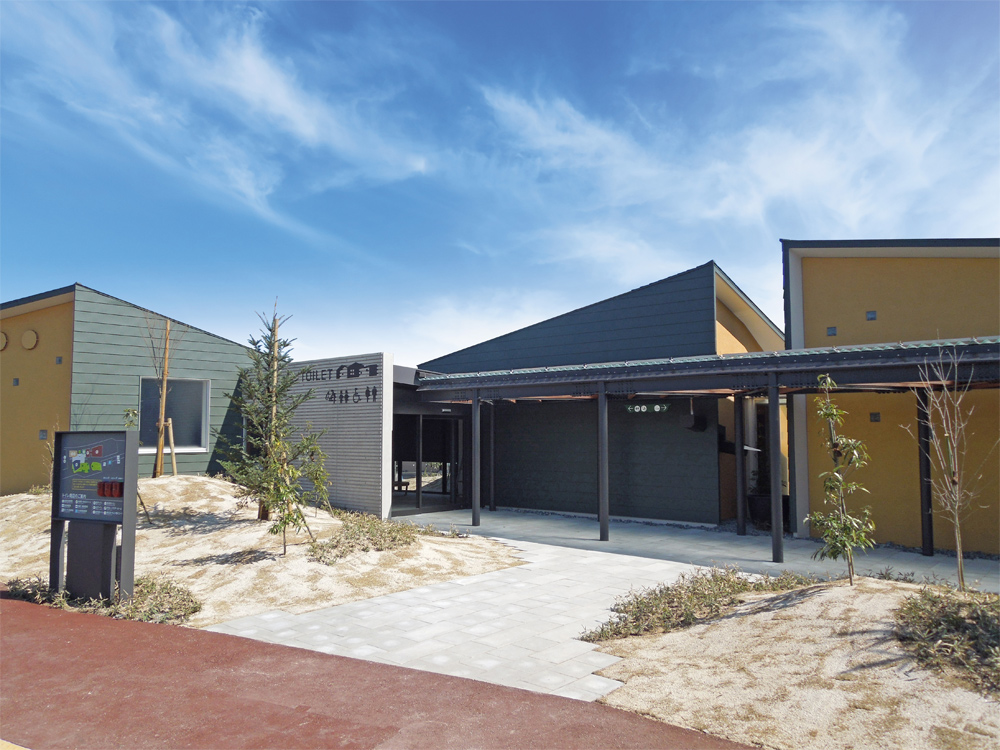 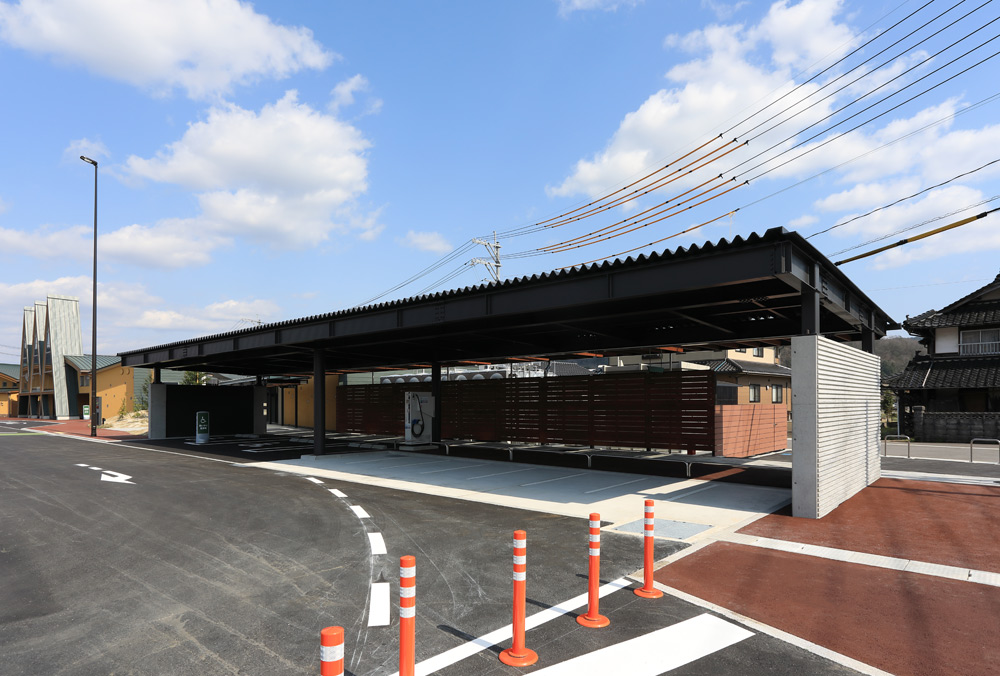 This roadside station is located in the city of Akitakata, where Motonari Mouri, the pride of my hometown, played an active role throughout his life, and there are many historical sites related to the Mouri family in the city. Among his many teachings, Motonari Mouri is most famous for his "The precepts of the three arrows" in which he exhorted his three sons to join forces with him. Based on this episode, we named this roadside station after the citizens who submitted the name for it.

Pride of Home Motonari Mori (1497-1571)
Motonari Mouri was one of the leading medieval feudal lords who left behind such anecdotes as "The precepts of the three arrows" and " A million hearts as one". From the time of his birth until his death at 75 years of age, he was based in this area, and his influence was felt throughout the Chugoku region. His grandson, Terumoto, built Hiroshima Castle in what is now the city of Hiroshima, and at its peak, he was a feudal lord with a total of 1,120,000 goku (1,000,000 koku), and after Toyotomi Hideyoshi united the country, he expanded his power to the point where he was appointed as one of Gotairo (Council of Five Elders).

Mitsuya-no-Oshie ( The precepts of the three arrows )
The lesson that one arrow is easy to break, but an arrow with three strands held together cannot be broken. This dictum symbolizes the spirit of Motonari Mouri, who taught the importance of cooperation. True to this dictum, his three sons, the three sons succeeded the Mouri, Kobayakawa, and Yoshikawa families and worked together for the development of the Mouri family.

Measures to prevent the spread of the new coronavirus

Attention
We ask for the cooperation of all users in taking measures to prevent the spread of the new coronavirus as follows.
1.Try not to get crowded.
2.Observe hand washing and coughing etiquette.
3.Please do not enter if you have a fever or are unwell (if you are anxious).